Get fresh music recommendations delivered to your inbox every Friday.

by Vega By Midnite 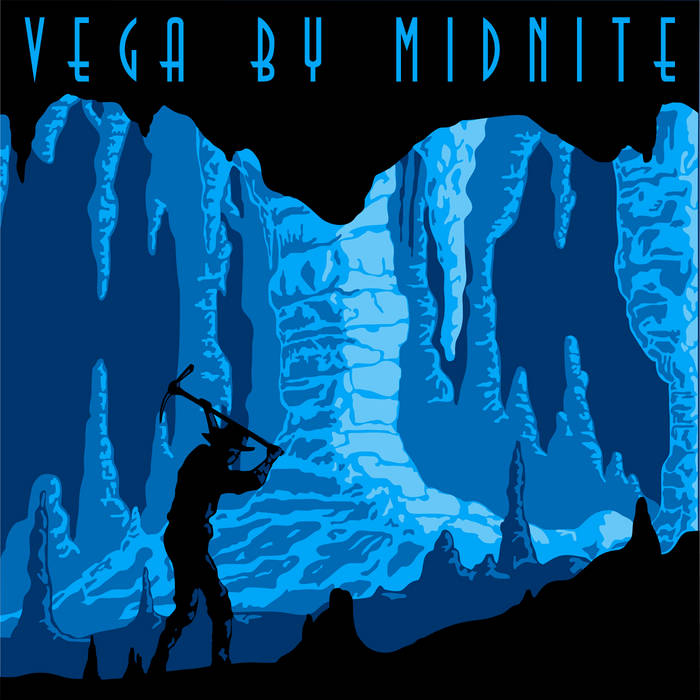 Vega by Midnite's second LP is a twenty-four song tour-de-force of pop hooks, punk-ish brevity, and cryptic storytelling. Recorded to Tascam Portastudio from 2012-2013, the album is a "mid-fi" homage to the golden era of American indie rock. Fans of Guided by Voices, Pavement, and Frank Black will find plenty to love on 'Santa Nella'.

Bandcamp Daily  your guide to the world of Bandcamp

Damu The Fudgemunk shares his recent collab with Def Pressé, plus jams from Common and more